Nestlé plans to spend 2 billion Swiss francs ($2.1 billion) on a plan to pressure the plastics industry to address the lack of recycled packaging that is safe to use for food. Chocolate maker KitKat will allocate more than 1.5 billion francs to pay a premium for this type of plastic, thereby encouraging production, the company said on Thursday. Recyclers tend to neglect this market due to difficulties in making non-toxic food packaging.

Nestlé stated it has other projects underway, such as a venture capital fund of 250 million francs for the development of packaging technology. The company said that it will seek to mitigate the impact of higher plastic costs with increased efficiency. Food and beverage manufacturers are under increasing pressure from consumers and environmental groups such as Greenpeace for using too much plastic. Nestlé has promised to make all its packaging recyclable or reusable by 2025. Unilever plans to halve its use of newly manufactured plastic in the same year and is testing refill stations for products such as liquid detergent and shampoo. “The environmental issue will remain a topic for years to come, and companies will be required to back their words with actual investments,” said Patrik Schwendimann, an analyst at Zuercher Kantonalbank.

“The whole industry will face higher costs. The positive return is that companies will have a good image before the public.” Starting in 2025, the European Union will require that at least 25% of the material contained in beverage bottles be made of recycled plastic. Last year, Nestlé opened a research center on the outskirts of Lausanne to develop environmentally friendlier packaging, such as fully biodegradable paper-based water bottles and refillable containers. The Swiss company, like its rivals PepsiCo and Danone, is also testing water dispensers in an attempt to sell drinks without bottles in the future. 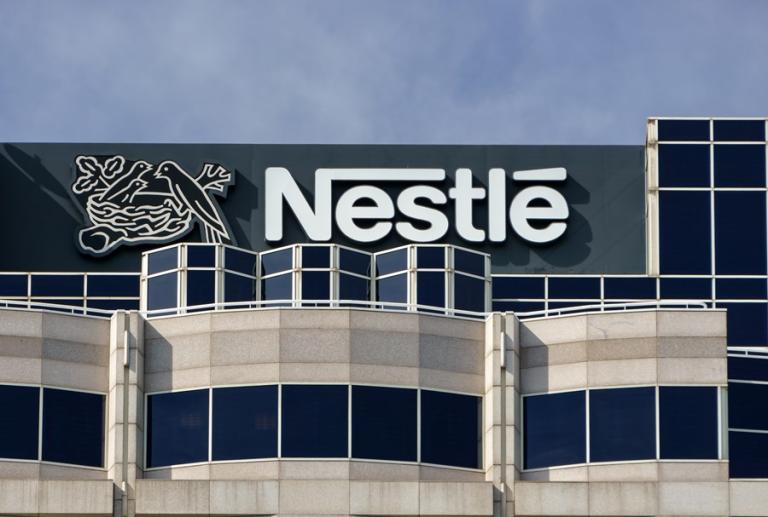